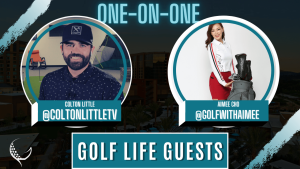 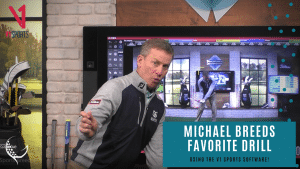 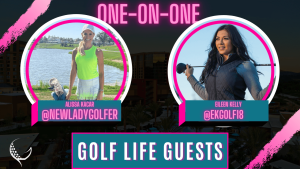 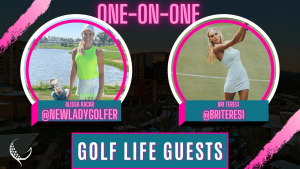 It’s hard to believe that at the age of 14, Nick Faldo was watching the 1971 Master in his home and had never picked up a golf club before in his life. In the next three years, he was an amateur on the British Tour and six years later he would be the youngest player to qualify for the Ryder Cup. Now, today, Sir Nick Faldo is a 6-time major champion with more that 40 tournament wins and now a familiar face on your television screen every weekend. 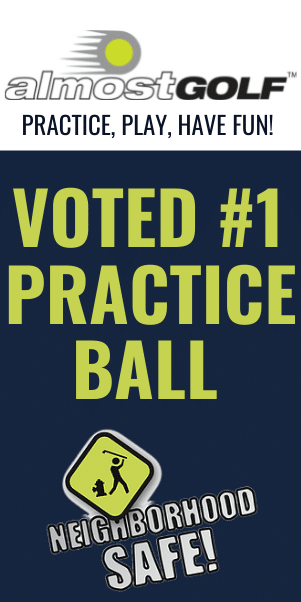