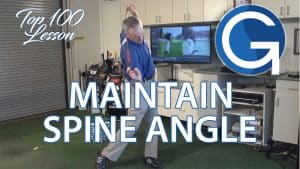 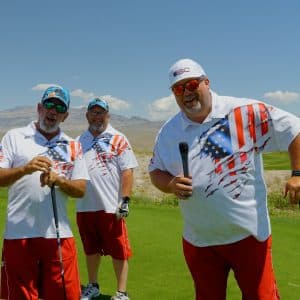 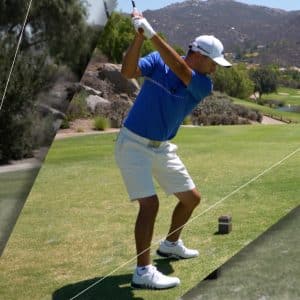 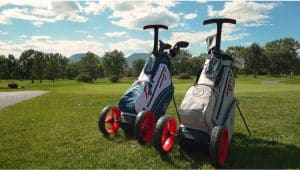 Grant Fuhr recently established his own foundation called the “Grant Fuhr Foundation” where all the proceeds go to the Hazelten Betty Ford Foundation. We went out to Palm Desert to check out the 1st annual Celebrity Invitational.

WHO IS GRANT FUHR?

Fuhr is a former (Hall of Fame) hockey goaltender. He is best known for his play with the Edmonton Oilers in the 1980’s. He has five Stanley Cups and was named to six All-Star Games. Over the years, Fuhr became quite a historical player being the first black hockey player in the NHL, the first to hold up the Stanley Cup and the first to be inducted into the NHL. 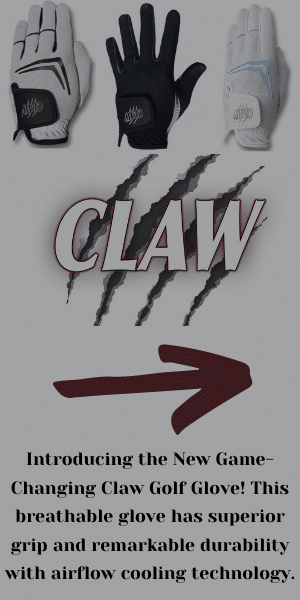